We were established in Buffalo, NY in 1916. We are currently being operated by the third and fourth generation of the founder, as well as others who have joined the firm over the past ninety two years.

A European immigrant who was unable to find work in the local factories founded the company. He obtained a pushcart and started to earn a living picking up rags, waste paper, and metals from people’s homes. Eventually through very hard work and long hours he earned enough money to purchase a horse and wagon which allowed him to increase the amount of materials which he was able to recycle.

In due time, he purchased a small shop and became a wholesaler who handled the merchandise of other peddlers. After World War II and the development of synthetic fabrics such as nylon, dacron, and rayon, the recycling of rags went into a serious decline. At that time, Manitoba Corporation gradually began to increase the recycling of metals and slowly got out of recycling of rags and waste paper.

Today, Manitoba Corporation operates a very modern recycling plant at its headquarters in Lancaster, NY which is just east of Buffalo. In addition, we have a facility in St. Louis, MO. 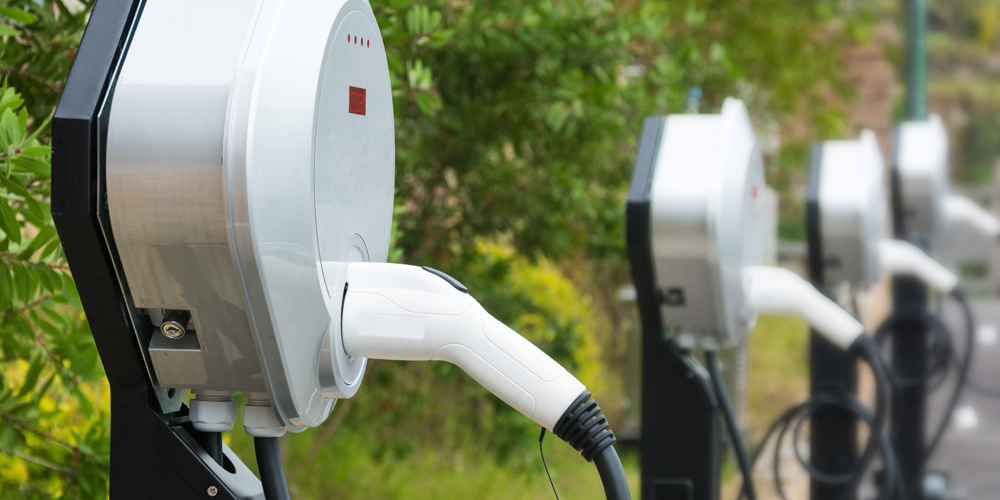 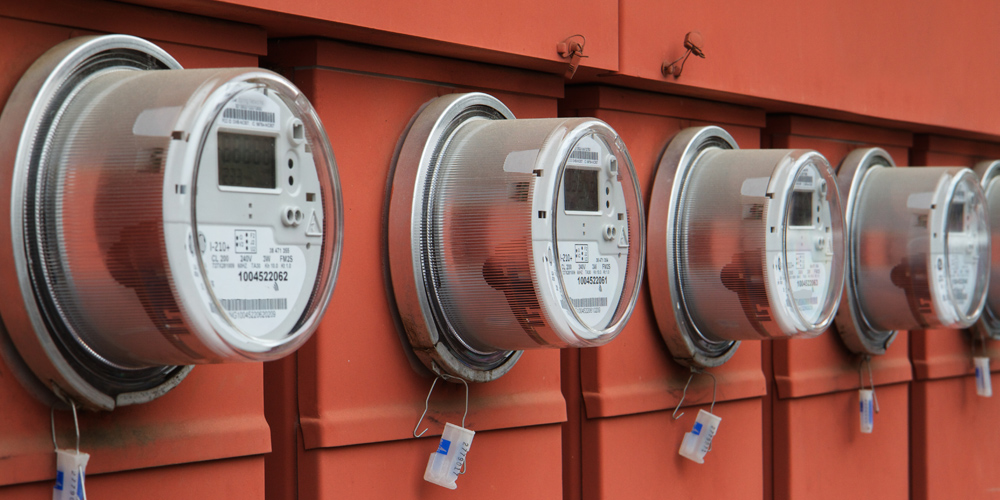 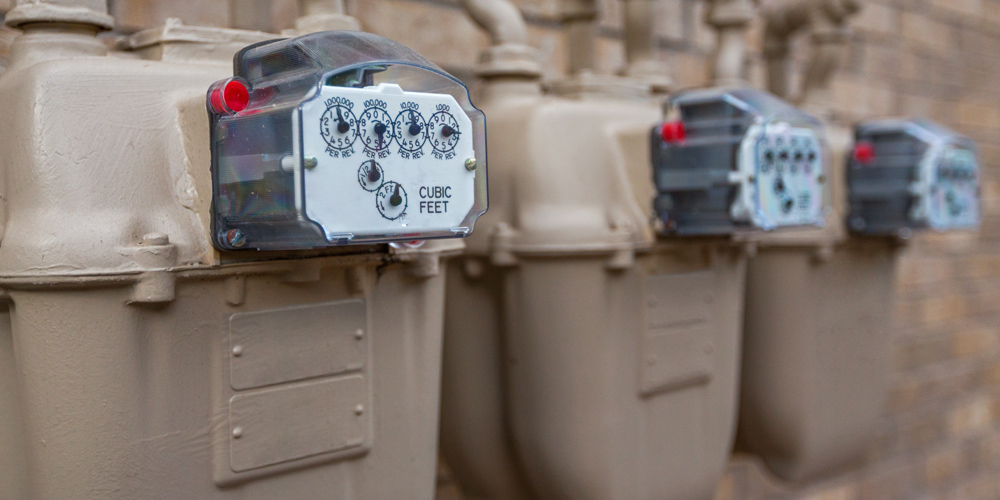 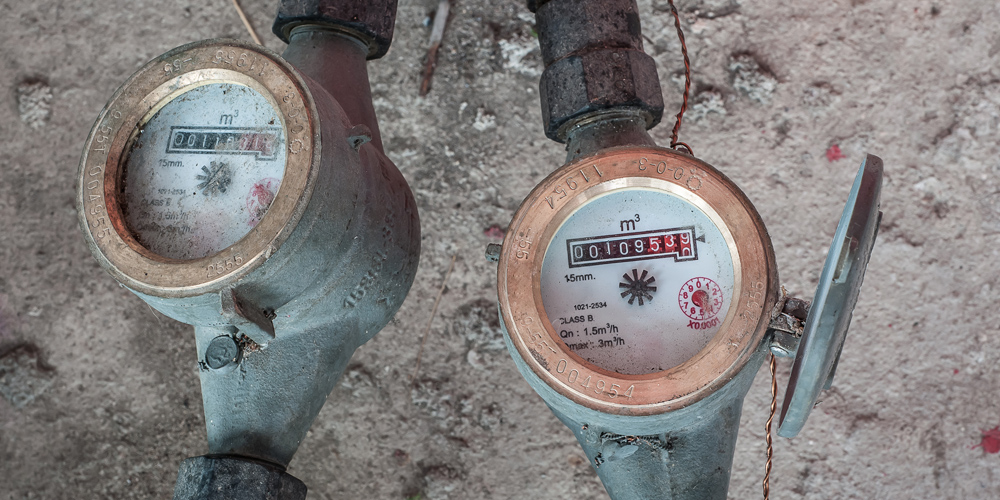 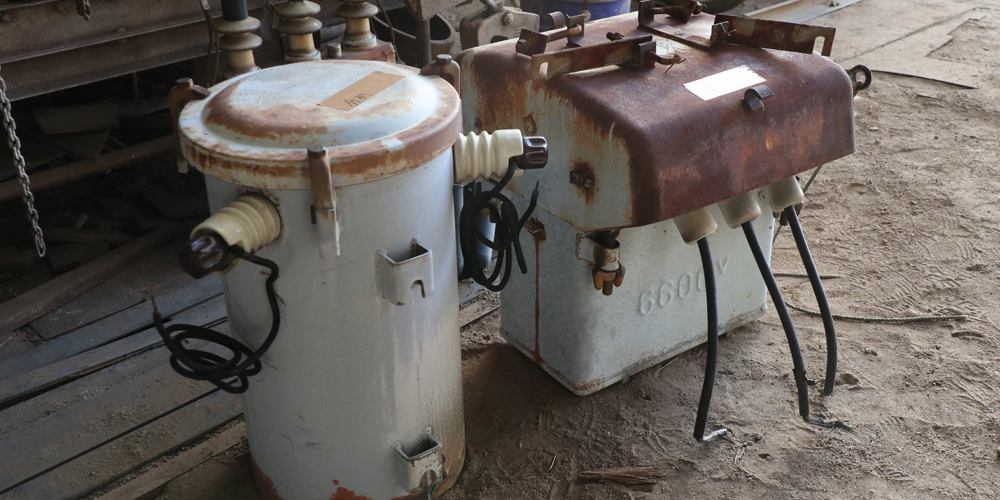 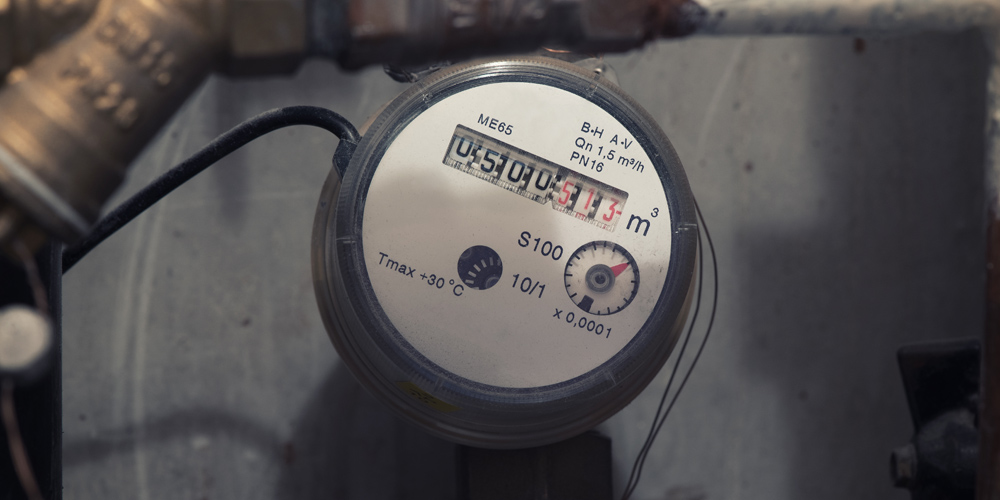 Have assets to recycle? Request a Quote